The Top 100 European Places Where Dieselgate Kills the Most

BRUSSELS - Excess diesel emissions produce a tiny portion of harmful dusts. Yet, they cause dozens of deaths in Europe’s highly populated road traffic hotspots. The fact that they have such a high health impact despite their relatively small contribution to overall pollution reveals how seriously air contamination threatens our lives.

In Europe, more than a third of those killed each year by toxic particulates associated with diesel emissions exceeding the EU limits live in about one hundred urban conglomerates. Such areas are mainly located in Italy, France, Germany, the United Kingdom, the Netherlands, Belgium and Spain. The total is between 1,500 and 2,000 premature deaths, for a total population of 100,000 inhabitants (almost 2 percent).

The blacklist of the European communities with the highest death toll is based on data by the International Institute for Applied Systems Analysis (IIASA) and the Norwegian Meteorological Institute (MetNorway). The two research organisations had published a joint study back in September 2017, warning that nearly 5,000 people die prematurely every year due to excess emissions that car makers should have avoided by law.

The researchers cropped all the European countries into 6,600 geographical regions as a way to calculate the most accurate pollution levels in each inhabited area.

Based on this geographical distribution and on equations proven by independent experts, journalists managed to map deaths due to excess diesel emissions in all of the regional divisions. The goal is to show citizens the extent to which Dieselgate has an impact in their own neighborhood, bringing the issue closer to home than the halls of eurocracy where, unknown to them, national government representatives adopted flawed restrictions on diesel car pollution, incapable of safeguarding their health.

Stefano Valentino is an Italian entrepreneurial journalist, member of the European Data Journalism Network and a specialist of global ecological crises. 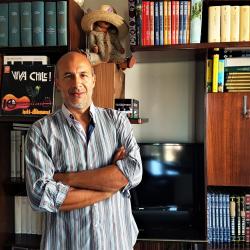 Gian-Paolo Accardo is an Italian-Dutch journalist based in Brussels and Paris. 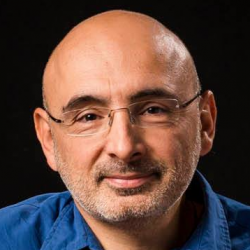 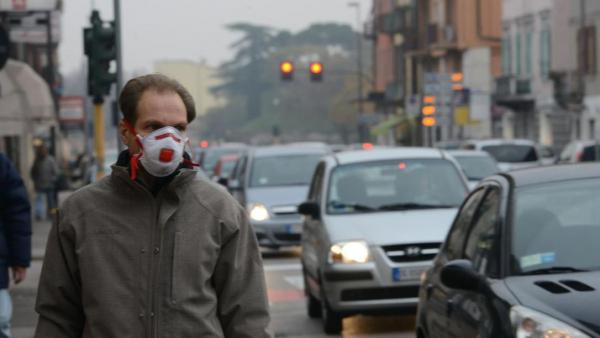 The bitter seeds of Christmas