DHAKA - The women in the Bangladeshi capital Dhaka are fed up with it: they want to be able to go out on the streets without men bothering them. And so they organise their own transport through the impossibly chaotic, congested traffic: a motor-taxi with a woman at the wheel. Or they buy themselves a motorbike. First alone, as an exception, which provokes opposition and sometimes outright attacks. Now more and more numerous, they close ranks, form motorcycle clubs and lead demonstrations against violence against women.

As a motorcyclist with numerous kilometres in Eurasia on the counter, outspokenly a-religious and at the same time fascinated by Islamic cultures and especially rebellious women, Trui Hanoulle has been following a Bangladeshi women's motorcycle club online for years. She was triggered by their courage and actions in traditional Islamic society. Last summer she rode through Bangladesh together with Indian motorcyclist and photographer Dimple Chaudhary. With some new contacts and insights, Chaudhary returned to Dhaka a few months later. 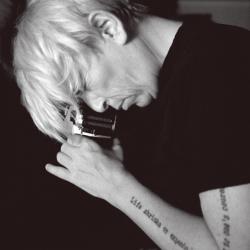 Dimple Chaudhary is a photographer, writer, motorcyclist, queer, living and working in India. 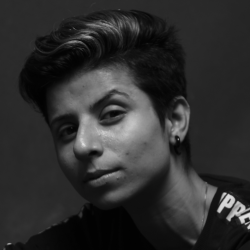 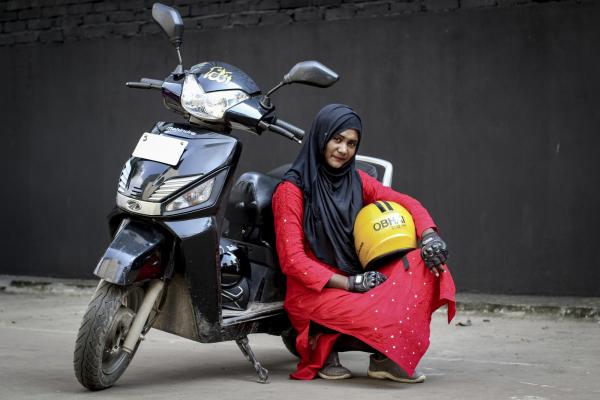 An aftertaste of poverty

Belarusian Tycoons Slipped into the EU via Lithuanian Investments