NELSPRUIT - From Oxpeckers comes a project focusing on capacity development and professional support of environmental data journalists based in Europe.

A team of five data journalists engaged in a tailor-made five-month training programme on how to use data tools in investigative journalism and environmental storytelling. The training was delivered in four modules and one final e-learning event:

The final event, which was the only one open to the wider audience, had more than 70 people registered and 33 attendees from which more than 90% identified as journalists or media outlet representatives.

Over the course of the programme, the participants collected a total of 206 new data points, as well as updates to cases already published on the #WildEye Europe map. The majority of incidents took place between 2018 - 2022, and mainly focused on seizures (68%), followed by convictions (12%), arrests (11%) and court cases (9%).

Oxpeckers Investigative Environmental Journalism was founded on 18 July 2013. The unit has a proven track record in managing multinational journalistic collaborations. Its aims include building capacity for and improving the impact of environmental journalism, inter alia by building networks of data and investigative journalists interested in exposing environmental crimes. Journalistic teams working with Oxpeckers have conducted in-depth, award-winning, transnational investigations. Oxpeckers’ approach is innovative, accurate, strategic and linked to broader social and economic issues.

Since its inception Oxpeckers has pioneered environmental reporting in the digital era by combining traditional investigative journalism techniques with data-driven forensic analysis and best-of-breed mapping visualisations. Complex stories are told visually using dynamic infographics, animated maps and data visualisations that augment more traditional story packages. Journalistic collaborations headed by Oxpeckers have changed lives, policies and laws. Several of the unit’s benchmark projects have been replicated in other parts of the world, and have received global recognition. Oxpeckers has built comprehensive data sets of environmental crimes in Europe, Asia and Africa. We are using these in pioneering data-driven reporting, tracking and training projects aimed at building capacity among journalists in these regions, and providing them with professional support 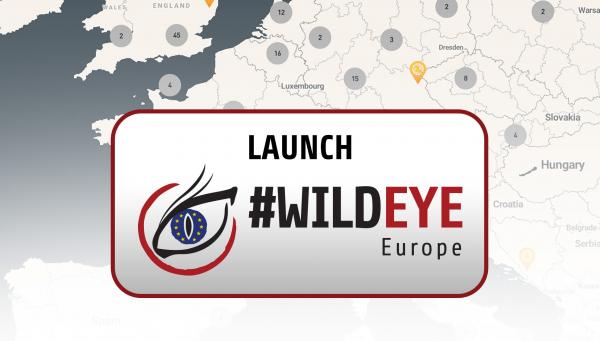