LONDON - A highly-produced three-part, narrative podcast, it follows the dirty trail of British waste from dustbins in England and exposes a British system creaking under the weight of hundreds of millions of tonnes of waste - with illegal dumping happening with impunity both at home and abroad.

Into the Wasteland is the culmination of a year-long investigation by the British environment journalists Dan Ashby and Lucy Taylor, and their partners at the Polish investigative publisher Outriders, including Jakub Gornicki, Zuzanna Olejniczak and Ewa Dunal.

In the UK, there are a million incidents of 'flytipping' a year, many involving serious organised criminals. Almost a fifth of our waste - at some point - passes through criminal hands. And what isn't dealt with at home, is sent abroad for processing. In Poland, one of the countries that receives the most British waste, the team discovers allegations of waste being stored illegally, causing problems for local people. And further afield, an investigator tells us that more British waste may be being sent to Malaysia that official figures show - using the Netherlands as proxy.

Lucy is an investigative journalist, presenter and producer specialising in gripping environment stories for radio, podcasts, TV and film. 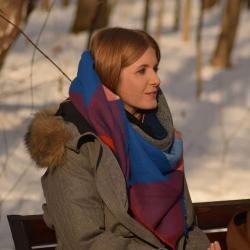 Dan is an investigative journalist, presenter and director specialising in gripping environment stories for radio, podcasts, TV and film 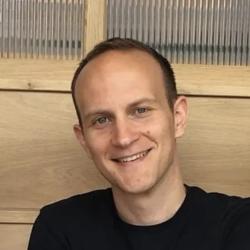 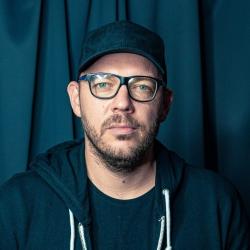 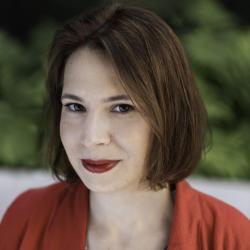 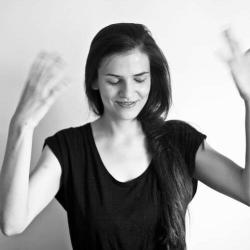 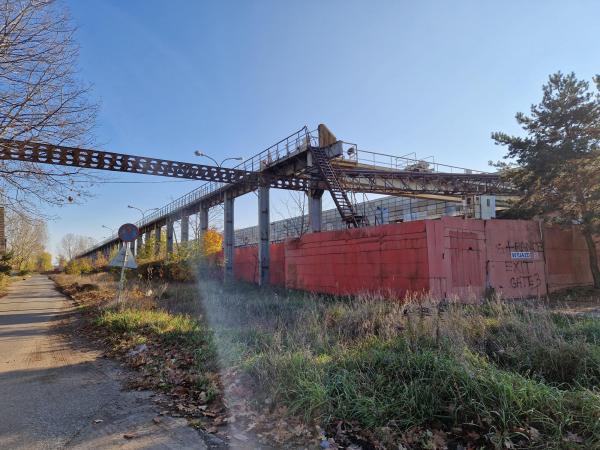 Tajikistan, ‘House of Water,’ where half the population lacks access to water