The question of 14 million: where is Poverello's money?

BRUSSELS - Journalists at KNACK, LeVif and RTBF have joined forces to investigate the peculiar financial management of the non-profit organisation Poverello. They greedily buy real estate that often remains empty. The organisation appears to be very rich, but hardly ever uses its money for working with the poor.

The non-profit organisation does not want to give any information about the 14 million in liquid assets. Volunteers revolt and are promptly expelled from the organisation. With undercover investigations, network, real estate and financial analyses and archive work, the team tries to penetrate Poverello's well kept secrets.

Who is in charge? Is it the board of directors whose treasurer arranges telephone subscriptions for his entire family? Or does the Church Council know whose chief financial officer does the bookkeeping? Poverello's 'open door' remains closed. But the question rings out: Where is Poverello's money?

During the investigation the team comes across a second scandal file: vzw Rafaël. In 1997, this idealistic non-profit organisation, led by priest Reginald Rahoens, was assigned the Sint-Annahospitaal in Anderlecht to take care of the poorest of the poor. 300 homeless people, sans-papiers and refugees lived there together. Today, the site is deserted. The Church plans to build 52 social housing units, a parish centre, a childcare centre, a food bank and a social restaurant there.

What happened to the original project, its residents and its financial resources?  A story of conflicting interests, mismanagement and exploitation, in which both the new managing director of the non-profit association and the top brass of the Belgian Church play leading roles.

This project was nominated for 'De Loep', the most prestigious award for investigative journalism in Flanders and the Netherlands.

Ruben Brugnera is an independent investigative journalist, based in Brussels. 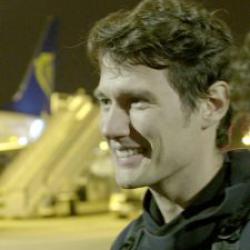 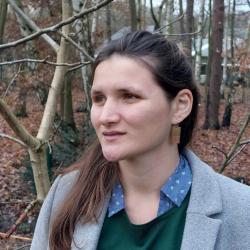 David Leloup has been working as a freelance journalist in Belgium since 2000. 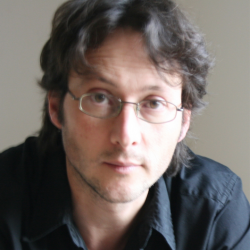 Thierry Denoël has been a staff journalist at Le Vif since 1999. 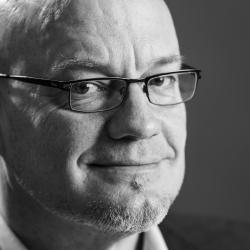 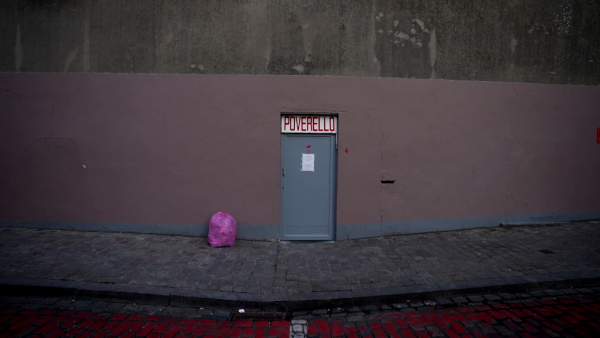