ANTWERPEN - In 2017, Francis Njotea is rushed to hospital. He is in a coma for a week. When he wakes up, confused, he shares a secret with his son Raf. That contrary to what his children and ex-wife have always thought, he is not 63 but 73 years old. He later dismisses his claim as a hallucination. Francis’ children and ex-wife have no idea if what he said is true or not. It shows how little they know about his life story, a story that has been shrouded in mystery for as long as they can remember.

Having moved to Belgium from Nigeria in the 1970s, Francis Njotea is part of a group of West-African migrants about which not a lot of data is available. Does Francis turn out to be someone else than the father Raf has known his entire life? Why all the secrecy about his past? Was he forced to flee from a thorny situation in Nigeria? Or did he spin a web of half-truths and white lies to shield himself from whatever might have come his way in a country in which he never felt truly welcome, truly at home?

In this five-episode podcast for Flemish Radio 1, and with the help of his good friend Lander Kennis, Raf Njotea sets out to clear up his Nigerian father’s obscure migration story. In the hope of truly getting to know his father. Before it’s too late. 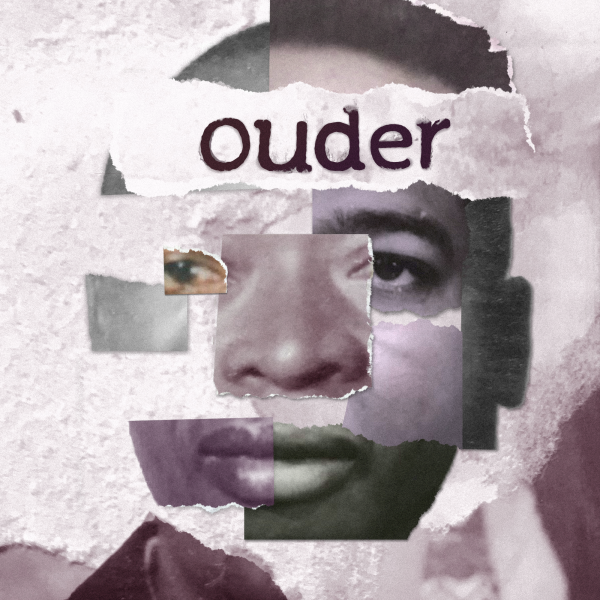