Living at the border

MELILLA - The Spanish enclave of Melilla, geographically part of Africa, politically part of the European Union, is located on Morocco's northern coast. The border between the continents here consists of a triple fence with countless pits and guard posts.

Melilla has been Spanish since the 15th century. Francisco Franco defended the city against rebellious Riffians and later initiated the Spanish Civil War here. In recent times, the city has become known as the gateway to Europe, through which many African migrants hope to make the crossing to the European continent.

Every day, tens of thousands of Moroccans crossed the border with dozens of kilos of 'hand luggage'. For decades, the duty-free port provided an enormous boost to illegal smuggling to Morocco. Until Morocco unilaterally closed the border in 2018. Rabat wants to put an end to the 'atypical trade', with the ultimate goal of annexing the city. With the outbreak of the coronavirus, Spain also closed its side of the border. The consequences are immediate for thousands of people on both sides of the border. They earned their living around what used to be the 'busiest border crossing in Africa'. Who are the faces that suffer in this geopolitical chess game? 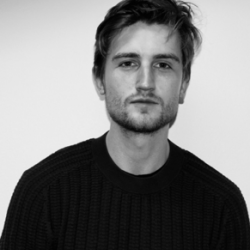 Robbe Vandegehuchte is a Belgian documentary producer and journalist. 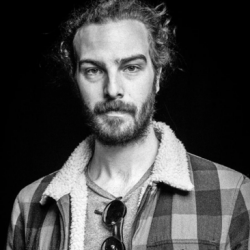 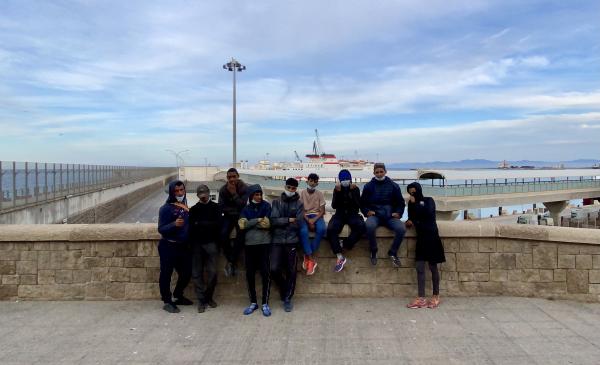