BRUSSELS - Hunting of wild boar in Flanders increases exponentially. Despite restrictive measures because of the coronavirus, 2,196 wild boars were shot in 2020. More than twice as many as in 2016. Many hunters have been using modern, prohibited hunting tools such as night vision goggles in recent years. "If there is control, I can quickly shake it off my rifle," he says.

Hunters are displeased with the illegality of hunting aids such as night and heat vision goggles. "At least half of the hunters do it anyway," a source tells us.

Nature experts and hunters deduce from the increasing numbers of shoots that the population of wild boar in Flanders is also increasing sharply. "As long as there is enough food, the population will continue to increase," says Koen Van Den Berge, wildlife biologist at the Institute for Nature and Forest Research (INBO). According to Van Den Berge, hunting slows down that increase. "But its influence is limited."

Flemish Minister of Environment Zuhal Demir wants to stop the spread of the wild boar across Flanders. To this end, she announced the Wild Boar Plan last year. Hunters and nature experts fear that it is too late to stop the spread. Hunter Bernd Hermans: "In three years time they will be everywhere".

Arno Meijnen is a freelance journalist. 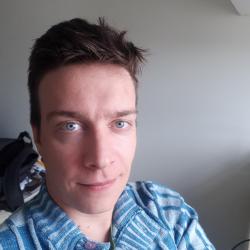 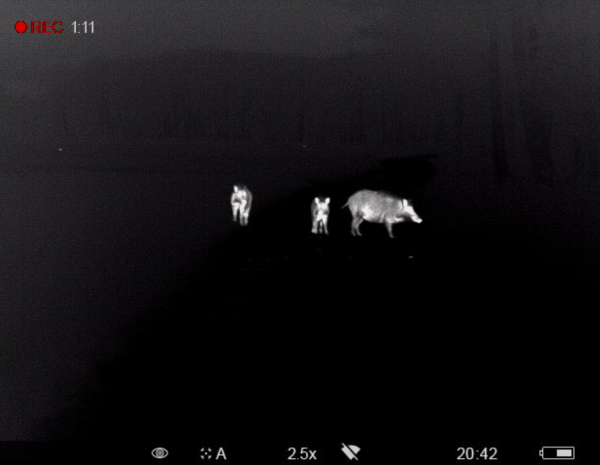 Who will stand up for the trees in the street?