PORTO - Research by journalists Eelco van Wieringen (Buro Publieke Werken, Holland), Micael Pereira (Expresso Portugal) and Twan Kroon (researcher, Holland) shows that the age of port wines is often incorrect. They commissioned scientific research into the actual age of 10 and 20 year old Tawny ports. In more than half of the cases, the bottles appear to contain too young port.

The Portuguese wine is popular because of its sweet taste and strong alcohol content. Port is fortified red wine from Northern Portugal. It is wine, to which 'aguardente' or brandy is added. That is a strong alcoholic substance, comparable to Grappa and Eau de Vie. This brings the alcohol percentage of the final port to 20%.

Extreme deviations
The Center for Isotope Research of the University of Groningen determined the real age of the port using carbon-14 measurements. Carbon-14 is an organic compound found in tiny amounts in wine. By measuring the amount, the researchers can determine, with an accuracy of one to maximum of two years, when the grapes have grown (they absorb the carbon-14 during the growth). The most extreme deviations were found with the brands Royal Oporto, Lagarada and Varossio. They have not matured for 10 years in oak barrels, as the label indicates, but only 2½, 3 and 4 years.

Overpaid
The consumer has therefore paid far too much for those ports. The Royal Oporto costs €23.95 in the store. But for the youthful port that is actually in it, you normally pay no more than 5 euros per bottle.

The Groningen professor Harro Meijer of the CIO says about this: "What is written on the label is not good at all, it is total deception. They'll have to do other tricks to make it taste like a 10-year-old port."

A-brands....nothing to complain about
Incidentally, the premium brands such as Grahams, Taylors, DOW and Warre are not suspect. The tests show that their actual age matches up nicely with what is stated on the label. It is mainly the private labels and B-brands that appear to be cheating.

NVWA: clear case of deception
The Dutch Food and Consumer Product Safety Authority (NVWA) is in any case alarmed by the findings of Meldpunt and the researchers from Groningen. When asked, a spokesperson said in a response: "It is a form of deception, because what is on the label must match what is in the product. If you claim it has aged for 10 years, then it must have aged for 10 years. As a result of your reporting and the Groningen report, we have made a report to the Food Fraud Network, a partnership of the European food authorities."

Traces of synthetic alcohol
Another striking result emerged from the study. Two bottles of the Kopke brand appear to contain traces of synthetic alcohol. That is prohibited. The alcohol in port should only be made from grapes and not from other chemicals. Incidentally, the amount of synthetic alcohol found does not pose a health risk. The manufacturer says it cannot imagine that something has gone wrong in the production process, but wants to look for the cause together with the University of Groningen.

Producers: it's allowed
The manufacturers of ports that are too young say in their responses that they comply with the Portuguese rules for port production. They are very broadly formulated. A Tawny port may contain a mixture of different vintages, as long as it retains the 'character' of a 10 or 20 year old port.

European regulations: it is not allowed
But according to EU law, the labels must not be misleading when it comes to ingredients or preparation method. It says on the bottles that it has 'aged 10 or 20 years in oak barrels' and that is factually incorrect. In their responses, the producers say that the Portuguese government must first change the rules to be in line with EU legislation. As producers individually, they therefore do not feel bound by the EU rules. Something with which the Dutch Food and Consumer Product Safety Authority clearly does not agree. And it is also questionable whether the Dutch supermarkets and off-licences will accept this explanation. 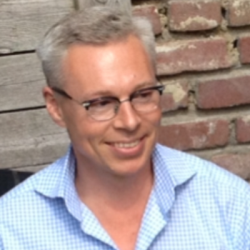 Micael Pereira is a senior reporter and investigative journalist at the leading Portuguese newspaper Expresso. 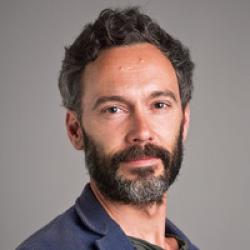 Twan Kroon is a Customs Consultant at GRC Customs & Trade Compliance, based in the Netherlands. 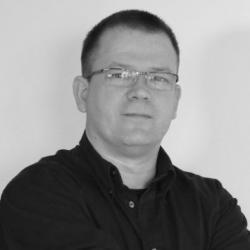 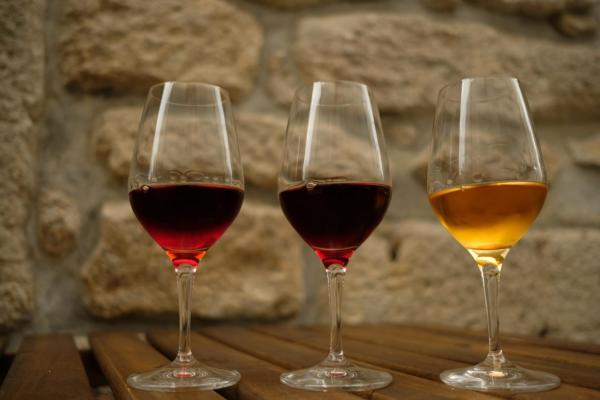 Nerves of Steel: How the EU gave carte blanche to health poisoners