Climate change and the coal industry in Greece and Poland

PTOLEMAIDA - In Greece, coal is considered "national fuel" and policymakers have always treated it as such. The future of the coal industry, however, is not taken for granted. The price of coal has increased, the industry is operating against EU's environmental and economic policies and its proponents and opponents are more than ever at odds.

For four months, Journalismfund.eu grantees, Justyna Piszczatowska along with and Yannis-Orestis Papadimitriou and Augustine Zenakos from the investigative team, The Manifold, researched how Greece and Poland still rely on coal and lignite to produce electricity.

Both countries have persistently attempted to exempt themselves from the environmental targets set by the European Union as an urgent response to climate change after the 2015 Paris accord.

Greece and Poland may differ in size, culture, and politics, but they share a common dependence on coal. In both countries, the state is the major stakeholder in the coal industry and is responsible for negotiating with the EU on conforming with the opening of the energy market and the target of neutralizing carbon emissions by 2050.

The investigation resulted in a series of articles, which will be featured in Greek on Inside Story and in Polish on BiznesAlert.pl.

The stories cover the lengthy and tenuous processes through which various actors shaped the energy policy in both countries.

The investigation also traces the ways through which the Greek and Polish governments have shaped a common strategy in an attempt to prolong the life of the coal and lignite industry and the EU's decisions that have assisted them in doing so.

The first story of the series, featured at Inside Story, is a dispatch from Ptolemaida in northern Greece. It captures the current state of the coal mining industry in the country and the reasons why Greece has failed to implement a sustainable transition plan to a post-coal period.

The second story, featured at  BiznesAlert.pl, explains why Poland, despite being the undisputed beneficiary of EU cohesion funds, has never fully supported EU's energy and climate policy.

The third part of the series, published at Inside Story explains how Greek politicians, its advocates, and lobbyists contributed to the creation of a mega coal plant in Northern Greece despite the environmental damage.

Justyna Piszczatowska is a financial journalist specializing in the energy sector. 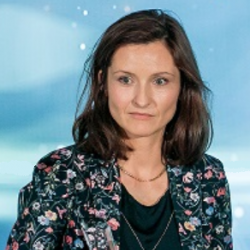 Yannis-Orestis Papadimitriou is a freelance journalist based in Athens. 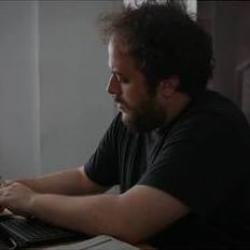 Augustine Zenakos is an independent journalist, based in Athens. 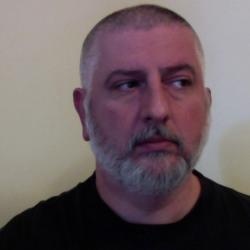 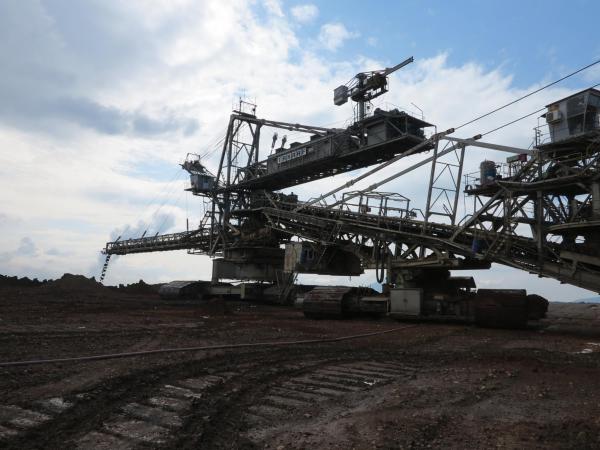