Beekeepers in Europe are struggling. Over the past decades, European policies, and especially the Common Agricultural Programme (CAP), have promoted the industrialisation of agriculture, leaving no space for bees to thrive and exposing them to many harms, such as pesticides.

Research shows the worrying decline in pollinators populations across the continent, both wild and domestic. But our food depends on it. Scientists estimate that around one out of three bites of food we take depends on pollination from insects such as bees.

This independent cross-border investigation looks at the impact of the European agricultural policies on pollinators and the future of beekeeping in the continent, through the stories of several beekeepers in Germany, France, and Spain. It also collects the data provided by the European institutions and national governments to analyze the increasing use of insecticides in Europe and the accelerating homogenisation of agricultural land. Finally, it also looks at the emergency authorisations that are still being distributed around the continent for insecticides or fungicides that are forbidden by EU law due to the real threats they pose to pollinators. Experts interviewed for the research confirm the dramatic effect on biodiversity, and especially on pollinators, that these practices have.

The investigation also examines the new agricultural policies that are being designed at the EU institutions at the moment and the discussions to make agriculture more environmentally friendly. Scientists and NGOs activists interviewed considered that the negotiations with the EU Member States do not reflect the environmental emergency and will not be enough to favor organic farming and protect wildlife as it is required. Even though the EU is bringing new laws, goals, and frames to protect biodiversity, their ambition is largely slowed down by member states and lobbies, and therefore has very little effect on biodiversity protection, they said.

Laura Villadiego is a freelance journalist, based in Madrid, Spain. 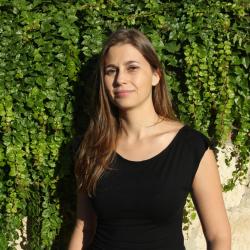 Alicia Prager is a freelance journalist with a focus on environmental and climate stories. 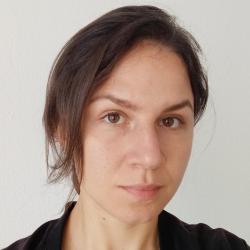 Lea Marchal is a Brussels based journalist, specialised in EU affairs. 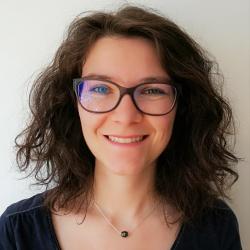 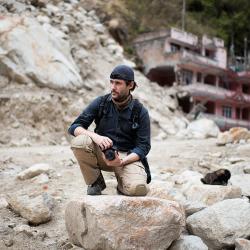 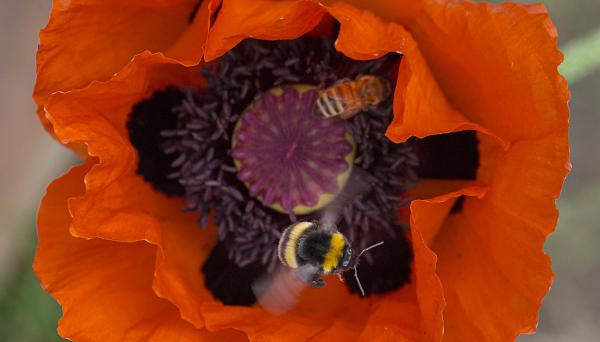