The art of looking away

BRUSSELS - The pollution around the 3M plant has been known for years. Yet the PFOS scandal did not erupt in Flanders until the spring of 2021.

The responsible ministers, Joke Schauvliege (CD&V, Environment) and Ben Weyts (N-VA, Mobility), maintained in the parliamentary committee of enquiry that was set up after all the commotion broke out that there had been no indications for years that public health was at risk. It is easy to judge the past with today's glasses and knowledge,' the ministers said in chorus.

A reconstruction for Knack by the collective of investigative journalists The Investigative Desk shows which system errors underlie the affair. The flow of information from science to government is failing, there is no overall vision of the environment, there are commercial interests in independent research and environmental problems are not taken seriously.

In addition, this research shows with new facts that there is not only a great risk with today's glasses, but also how action could have been taken with the knowledge of the past. For more than fifteen years, the signals that should have set alarm bells ringing were systematically ignored. When action could have been taken in 2004, the problem was laughed away in the Flemish Parliament. 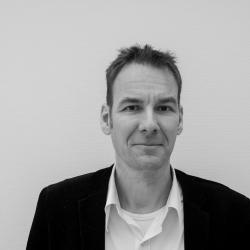 Tim Luimes is a freelance investigative journalist based in The Netherlands. 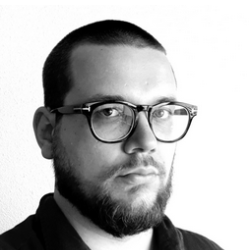 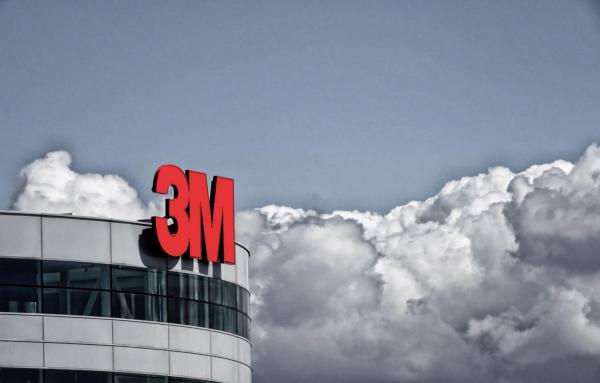 The slavery of care: Bulgarian women working in the West as caregivers