The dream of the Arab Spring has splattered. Since the outbreak of popular uprisings in 2011, things have gone from bad to worse in the region. Is the Arab world simply not ready for democracy, or is there more to it?

Since the outbreak of popular uprisings in 2011, things have gone from bad to worse in the region. Syria, Iraq, Yemen and Libya have turned into a patchwork of rival tribes and sects. In Egypt, another dictator is in power, General Sisi, an Arab Napoleon. And the terrorist group Islamic State has nestled like a malignant and tough tumor in the heart of the Middle East. Perhaps there was a kernel of truth in the dark warnings of Arab dictators. Without their hard hand, chaos would certainly break out. Maybe the Arab world is simply not ready for democracy ...

In Dictators. An Arab history Chams Eddine Zaougui shows clearly that this representation of the Arab Spring is misleading. Arab dictators try to survive at all costs. With terrible consequences. The region has changed into a minefield where democracy thrives very hard. The problem of the Arab uprisings, according to this tour d'horizon of the Arab Spring, is the problem of many revolutions: when people crave for radical changes, they are least able to achieve them quickly.

According to Middle East journalist Rudy Vranckx this book is "a drug against instant opinions and generalizations".
According to opinion maker, author and Middle East expert Joris Luyendijk a book that lets you understand "why so many Arabs have revolted, but also why those revolts fail." 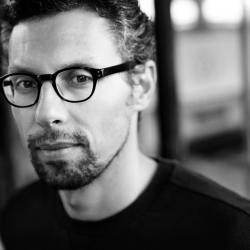 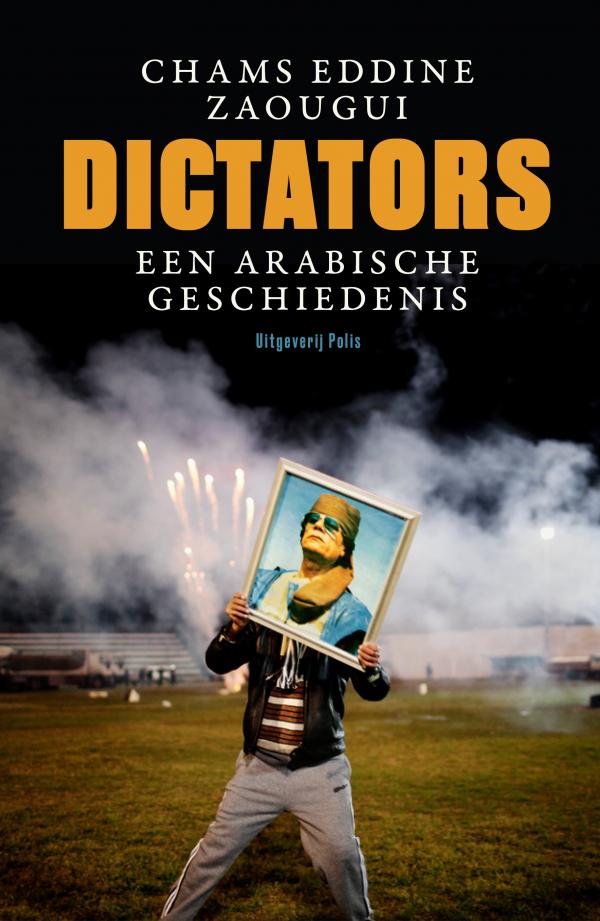 Why are Colombian bananas crooked?