After Years of Walking

After the genocide of 1994, the Rwandan government temporarily suspended history from the school curriculum. The characters in After Years of Walking - children, teachers, genocide killers, students and historians - all find themselves in an uncertain zone between the old history and a new one.

The filmmaker found a historical film made in 1959 by Belgian missionaries. She took this film back to Rwanda in 2002 as an entry point into Rwanda's search for history.

Sarah Vanagt (º 1976)  studied history in Antwerp, Brighton and Groningen, and film at the National Film and Television School, London. She lives in Brussels and makes documentaries, video installations and photos. Vanagt is currently working on an experimental documentary film in the street where she lives in Brussels (premiere at Kunstenfestivaldesarts in Brussels, May 2010). 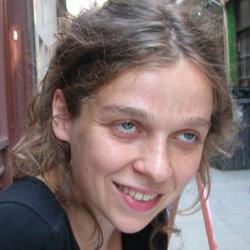 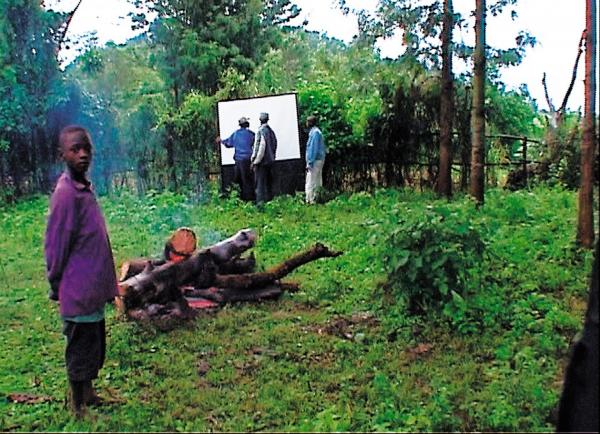 Mosul after ISIS: from one occupation to the next

War Through The Eyes Of Children. The Ukrainian-Georgian Experience