Even after the anniversary of 9/11, one question remains unanswered: how did Osama bin Laden manage to carry out that murderous raid against the most powerful country in the world? Exceptional testimonies from the heart of the al-Qaeda terrorist movement provide an answer.

Why was there an objection among Al-Qaeda to launch the attack against America? Why did Bin Laden insist on carrying out the attack? Will al-Qaeda return after the come-back of the Taliban?
Exceptional testimonies from the heart of the terror group provide answers to these questions. Also, testimonies from the second generation of young people who left with their families to join al-Qaeda in Afghanistan about that period and its effect on them to date.

Al-Masri: Sheikh Osama wanted it to be a preemptive attack against America…We lost the blessing of safety after the September 11th operation.

Assad Allah: The relationship between Mullah Omar and Osama bin Laden was cloudy for some time before the 11 September

Suhaib: Changing names in every country we go to has always caused us obsession, fear, and anxiety.

Former Iraqi intelligence member: Al-Qaida has an extremist ideology and its survival in Afghanistan is a threat to the region and the world as a whole.

Expert in jihadism: Taliban's return to Afghan political scene confirms that the movement has learned from the past lesson.

Mahmoud Elsobky is journalist/producer for the Belgian national broadcaster VRT and works as a freelance journalist for The Guardian and Al Jazeera English. 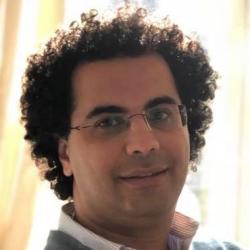 Hani Yassin is an Egyptian journalist. 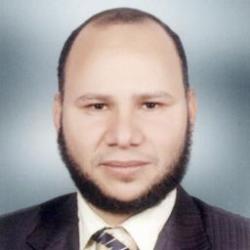 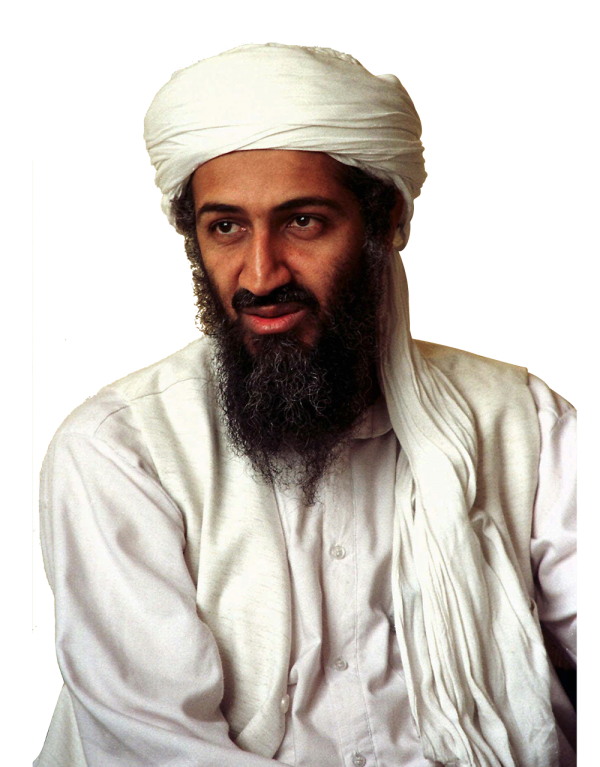