BUCHAREST - The need of Italian mafia networks to carry out vast money-laundering operations took them to Romania and Bulgaria. They set up companies that not only succeeded in flying under the radar but also won government contracts.

For several months, our grantees Catalin Prisacariu, Sorin Ozon and Stanimir Vangelov investigated how the two countries got more and more appealing for the consiglieri, who were looking for safe destinations for their "dirty money."

Located at the very border of the European Union, Romania and Bulgaria deal with internal rule of law and judiciary issues. They proved, however, to be a haven for Italian businessmen who have set up dozens of companies in order to introduce money, obtained through illegal means in Italy or elsewhere, into the financial system.

Some of the companies didn't even try to cover their tracks. In Romania, the team unveiled that many companies were set up by a single company based at the same address, a poor communist-era small apartment in a grey block of flats. The company was connected to Ndrangheta related Italian nationals, who were arrested, indicted and convicted in their home country.

They also found that some of those companies placed bids for public contracts in association or in competition, depending on the tender. They succeeded in flying under the radar and remaining undetected from Romanian authorities, who awarded them millions of euros in public contracts.

The team discovered that even though public contracting seems to be Ndrangheta's favorite modus operandi in Romania, front companies were also set up to control cigarettes' smuggling and build an illegal cigarettes factory. They even invested enormous amounts of money (at least on paper) in buildings that remain abandoned.

Catalin Prisacariu is an investigative journalist based in Bucharest, Romania, member of LINX and EIC.network. 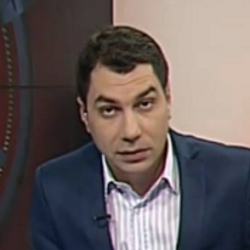 Sorin Ozon is an investigative journalist in Romania. 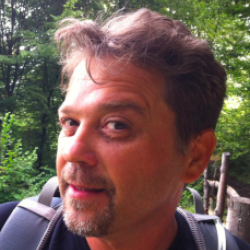 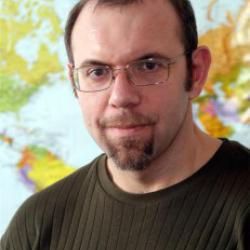 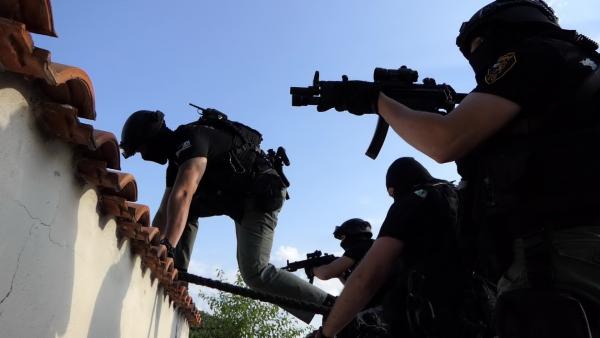