Lisa is an independent reporter and producer based in Brooklyn, New York.

She is also an adjunct professor of investigative reporting at the Craig Newmark Graduate School of Journalism at CUNY. Her work has appeared on NBC News shows, NBCNews.com, The Guardian, The Nation and Vice, among other outlets.

Lisa focuses on investigations about education, criminal justice and immigration. 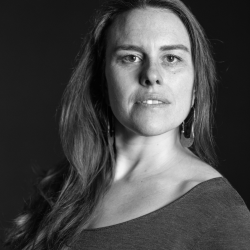