Filippo Bellantoni is an Italian journalist and videomaker.

After a Communication degree in Rome (2004) and a year of study in media communication in Sweden at Karlstad University, he worked 10 years as a video reporter in Italian Tv (Roma Uno Tv). He has filmed and directed short films and short documentaries for italian television. He is co-founder of Bosco di Ogigia, a digital communication project followed by 200.000 about permaculture and sustainable agriculture. Breathing Wood. Beyond Xylella (2019) is his first feature film 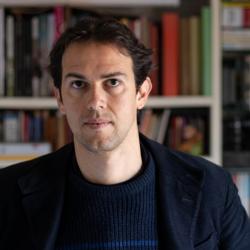 The price of energy from woody biomass.