Dozens of millions of Euros were spent on roads across the Romanian-Hungarian border that lead nowhere.

A team of three Hungarian journalists living in Hungary and Romania investigated the story behind the useless roads.

The roadworks were started within the Hungary-Romania Cross-Border Cooperation Programme 2007-2013. The roadworks are estimated to have cost 23 million Euros by low estimates. Other sources put the final price tag as high as 55 million.

The reason for the blocked roads is simple: Romania is not yet a member of the Schengen area. Therefore, border checkpoints need to be installed on any road crossing the border between Romania and Hungary. This, however, is often delayed because the authorities in Bucharest fail to propose a solution.

In addition to looking at the roads, the journalists focused on the construction and communication tenders of projects financed through the HURO programme. They zoomed in on these two areas because past experience showed that those were the two areas where dodgy deals and cases of supposed corruption are most likely to happen.

The team sifted through more than 300 public procurements, filed FOI requests to 40 public authorities and conducted background interviews with politicians, businessmen and experts who know the programme from the inside.

They investigated how a company with no media experience, but close ties to local politicians, won and implemented a comprehensive and costly cross-border communication strategy. The team also wrote about an unknown company, which since 2010 has gone from one successful public sector contract in water management to another. Its success has been helped by the almost total lack of competition, made possible by splitting contracts to just below the threshold requiring a tendering process. 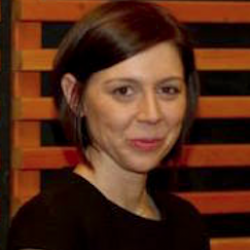 Ildikó Kovács is a Hungarian journalist living in Budapest. 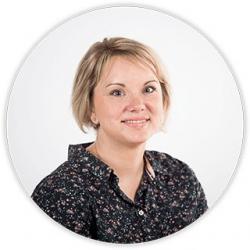 Zoltán Sipos is a Hungarian journalist living in Romania. 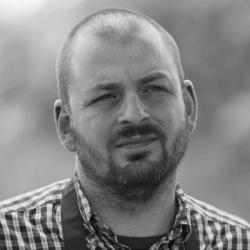