Twenty years ago, Alexander Lukashenko was elected president of Belarus. He is the longest serving president in Europe. Some say he achieved this feat by a combination of social justice and authoritarianism. Tough but fair. This investigation into the money flows around the inner circle of the Belarussian elite shows that nothing is further from the truth.

Mr Lukashenko and his cronies established a kleptocracy in Belarus, similar to Russia's, albeit at a smaller scale. They have less opposition not thanks to better living conditions, but because of a harsher repression. They rely on a maze of offshore entities to conduct their business, despite European sanctions. And they defraud ordinary Belarussians from their wealth.

Nicolas Kayser-Bril and Julien Lebot brought together open sources for their investigation. Over the past twenty years, many articles have been published about the wrongdoings of Belarussian moneymen, but no systematic analysis of the data had been done. They put the puzzle together and what it shows sheds new light on Belarus. The complexity of the maze is such that this task will never be complete.

Nicolas Kayser-Bril is a French data journalist based in Berlin. 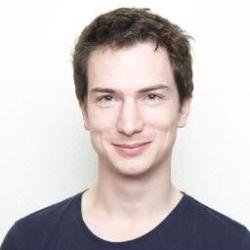 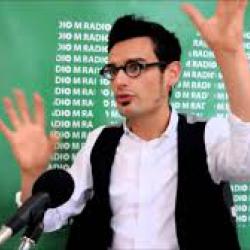 I put a spell on you. How witchcraft corrodes the African economy and society

The Battle of Bangui