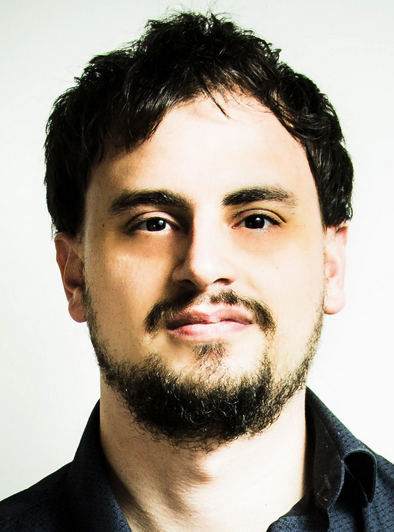 Daniel Wizenberg joined Journalismfund.eu in November 2022. He is the Audience Engagement & Impact Manager of the Earth Investigations Programme, a project to support environmental investigative journalism on European affairs in and outside Europe.

Daniel Wizenberg (Argentina, 1989) studied political science at the University of Buenos Aires (UBA). He worked on investigations about different topics like the route of migrants and refugees from Syria to Europe, the corruption in the North Korean regime or the mercury traded in the Amazon Forest from Mexico and Asia. Wizenberg is the founder of Late, a journalism network reporting on international news and human rights issues. Daniel also worked with the Institute for War and Peace Reporting (IWPR), helping to create media outlets in countries with freedom-of-speech challenges, and with Survival International, the global movement for Indigenous people, where his research helped to expose crimes toward tribal people.