The three legs of this investigation reveal:

Leaked figures from the Kenyan betting regulator show that punters wagered more than US$300 million in a single month in 2019.

The staggering size of the local betting industry emerged from a leaked spreadsheet of revenue declarations made by gambling firms to the Betting Control and Licensing Board (BCLB) for May 2019, shortly before the government introduced tougher regulations and higher taxes.

Extrapolating from this monthly figure, punters were on track to spend more than US$3,4 billion on betting annually had the government not stopped the party.

This amount is US$2,4 billion more than what the national government allocated to health in 2019/20.

In a follow-up article, the journalists reveal that the Kenyan government appears to have reversed its stand on sports betting, with the removal of a tax that saw most companies exit the country.

The journalists discovered that at the same time there has been a quiet change in the shareholding of betting giant SportPesa, which exited Kenya the previous year during the tax controversy.

Details buried in corporate filings in Kenya, the United Kingdom and the Isle of Man reveal that businessman Peter Kihanya Muiruri, a cousin of Kenya's president, has over the past 14 months acquired stakes in three companies that are part of SportPesa’s international gambling empire.

This means that a SportPesa revival in Kenya, enabled by the removal of the tax, would also benefit a member of president Kenyatta’s own family.

As a result of the publication of this investigation, the Kenyan government back-pedalled on the controversial tax cut, less than 48 hours after President Kenyatta signed it into law. Treasury has promised to reintroduce the tax via a "proposal" to Parliament in 6 months' time.

Another follow-up investigation revealed that betting giant SportPesa has been sucking profits out of its lucrative Kenyan business by paying millions of pounds to a software company it owns in the UK – an arrangement that has significantly reduced its tax bills.

The investigation found that the British company SPS Sportsoft has been providing software services to SportPesa’s Kenyan operation, Pevans East Africa, at what some experts believe is a staggering mark-up of more than 400% since 2017.

According to its annual statements, SPS billed Pevans £42 million for “IT and services” over two years alone. Yet its UK costs were so low that its total pre-tax profits in that time were £33 million, a profit margin of 77%.

The arrangement would have had the effect of slashing SportPesa’s profits in Kenya, where they would be taxed at 30%, and shifting them to the UK where corporation tax is just 19%. At the same time, SPS has also been able to exploit a 43-year old ‘double taxation’ treaty between the UK and Kenya to massively reduce its British tax bill. Yet tax experts have raised questions about the pricing arrangement.

This investigation by journalists Lionel Faull and Paul Wafula was published in the Daily Nation, Kenya's leading independent newspaper. 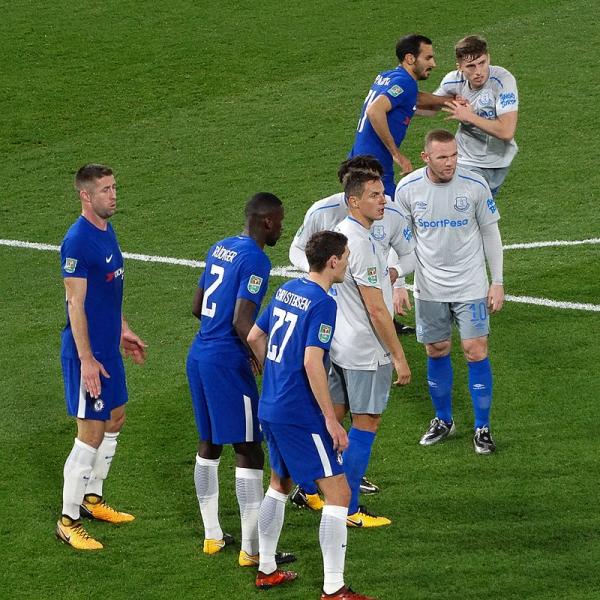